(A rough playthrough video of the whole game) 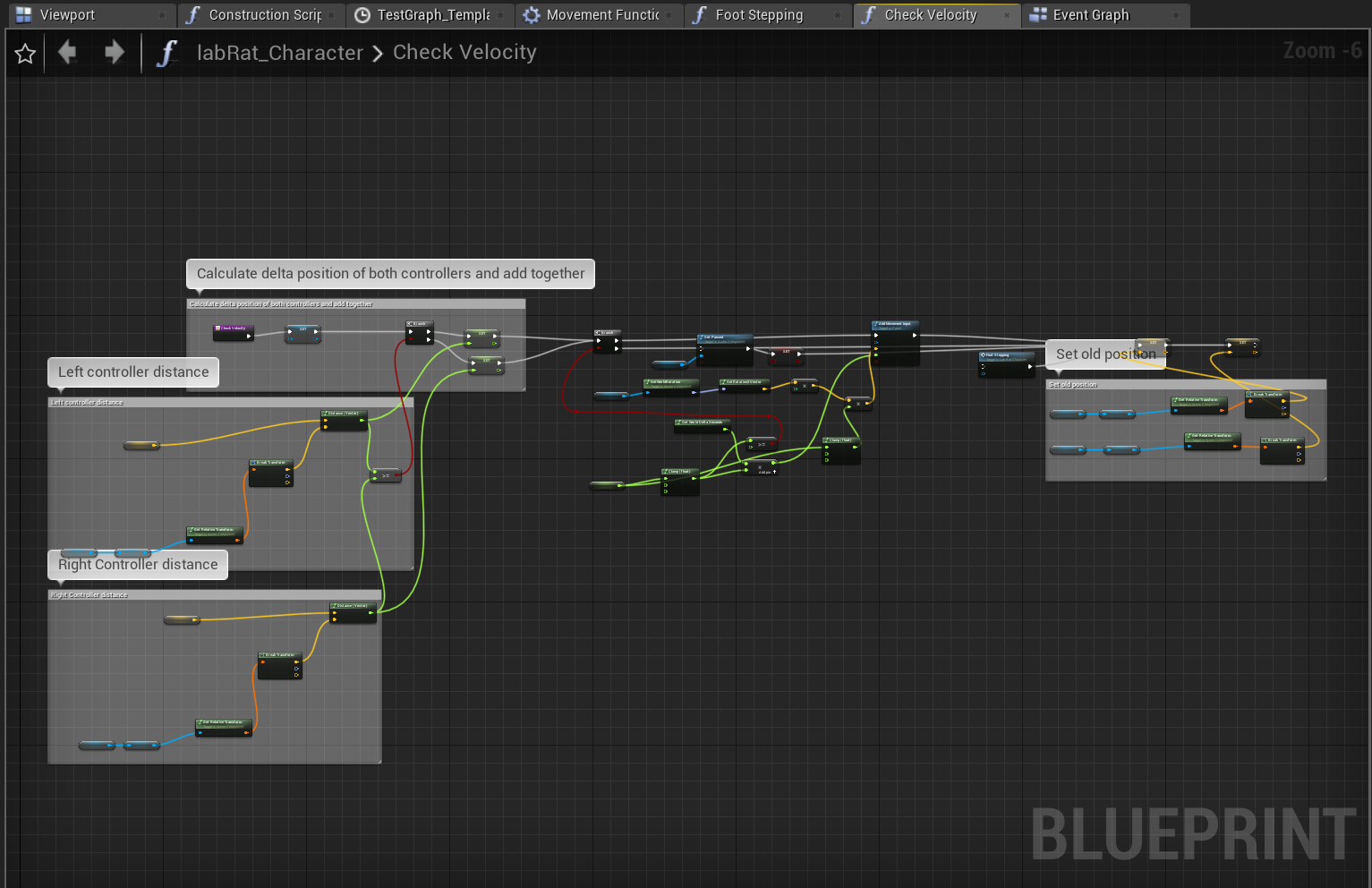 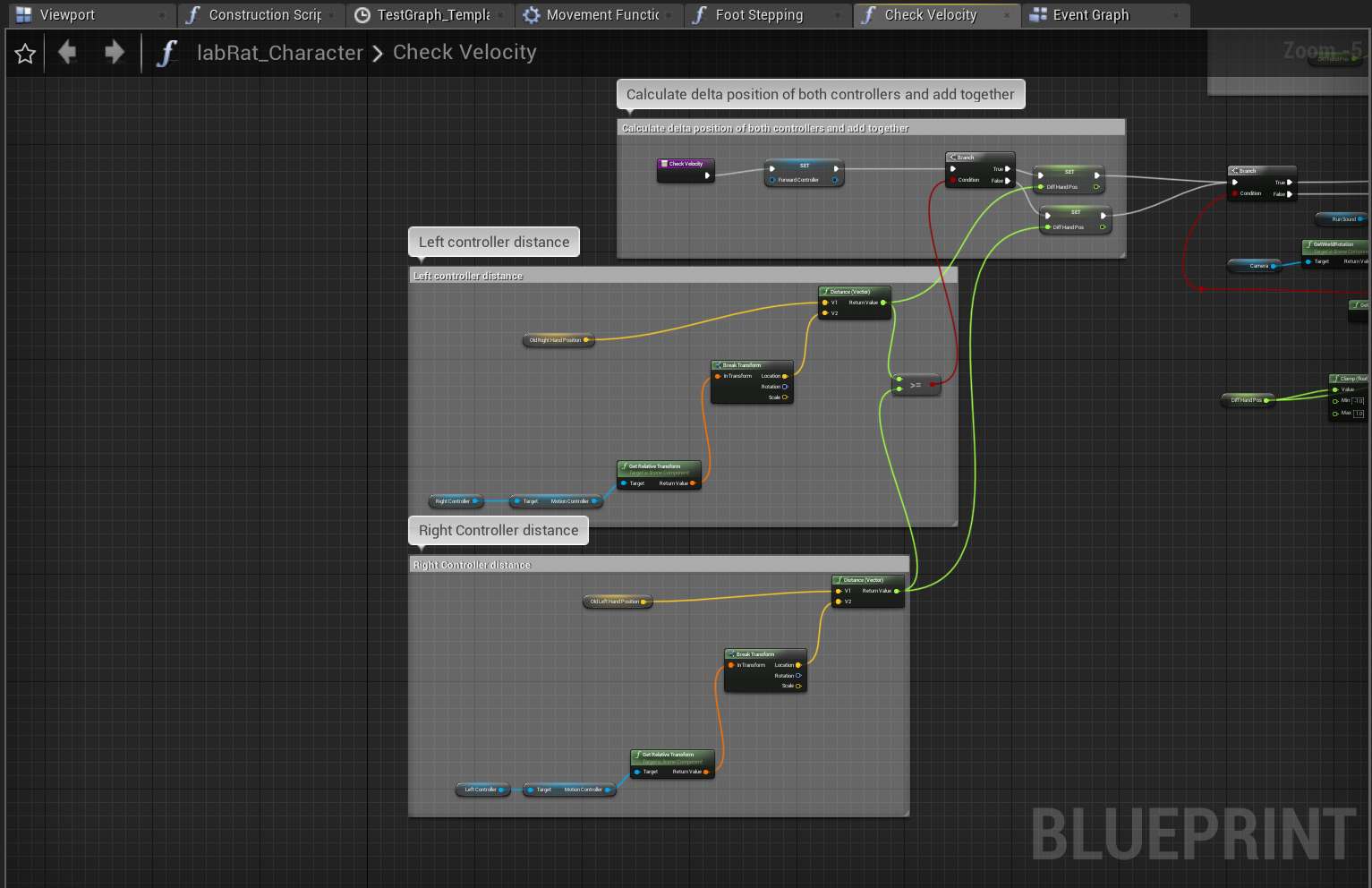 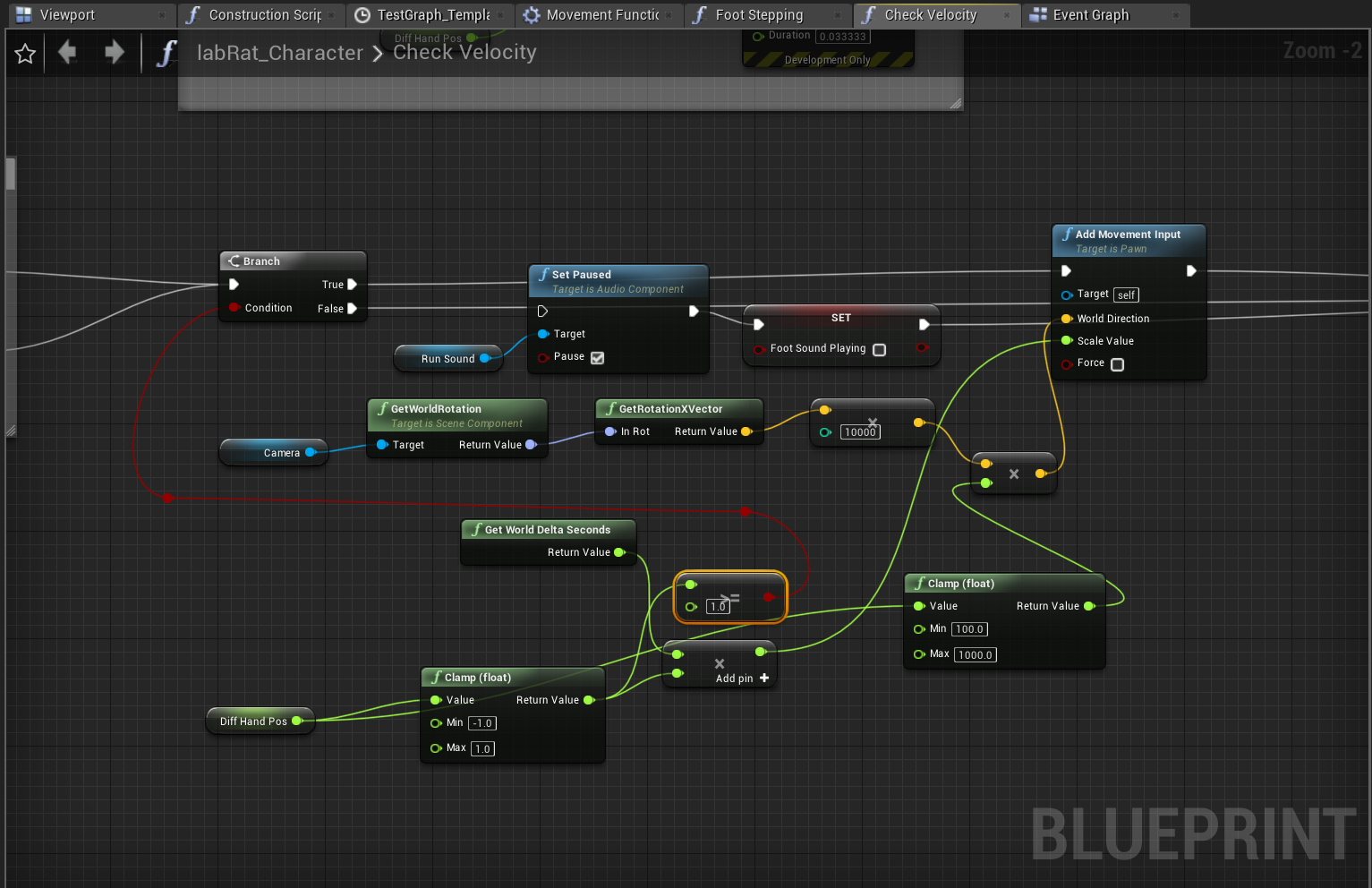 The player movement was probably the trickiest thing to do. The player actually moves in the game by moving their arms forwards and backwards to mimic crawling. For this I take the change in distance for however much the controllers moved in space and then use that to move the character forward a variable amount. 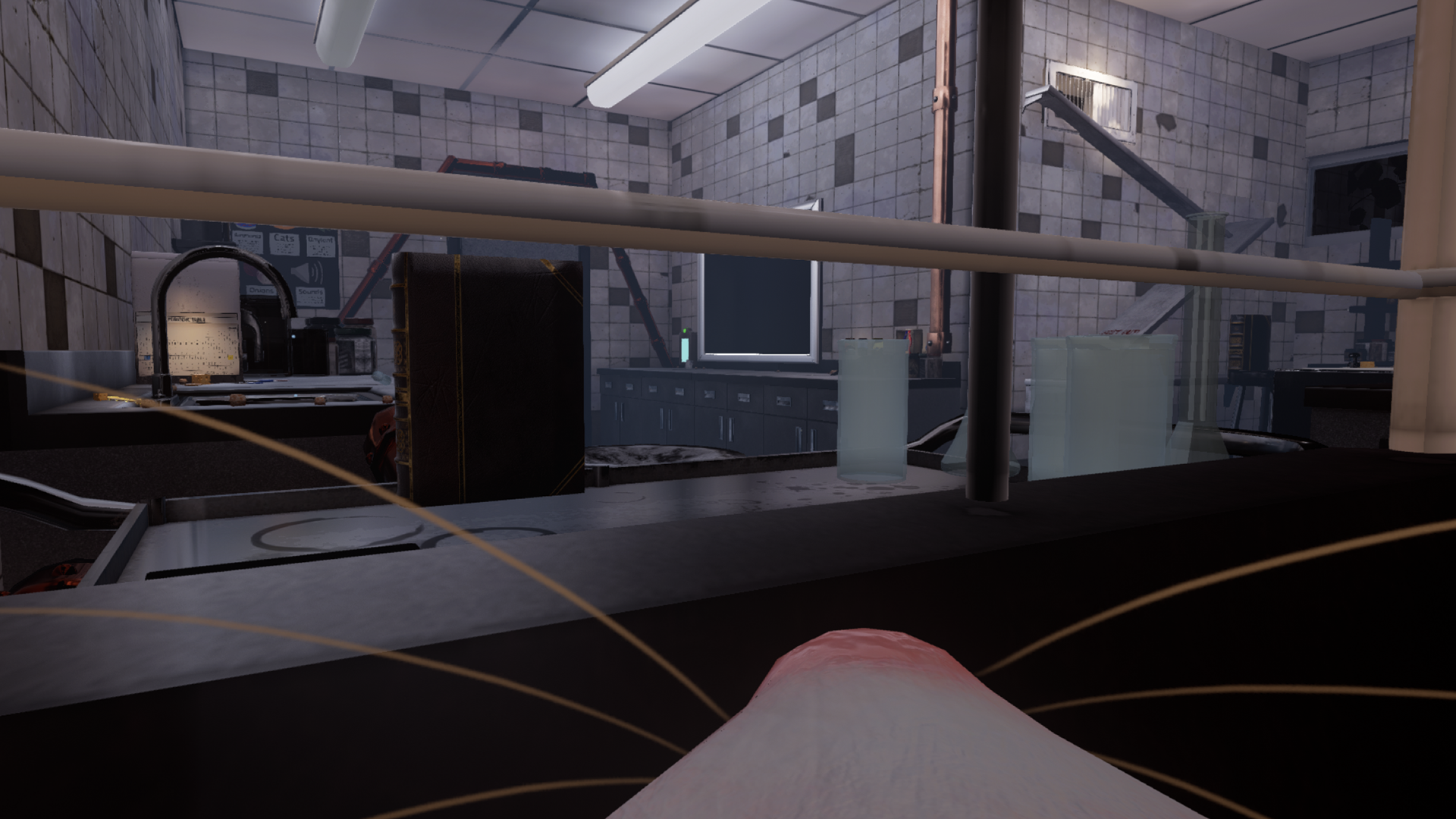 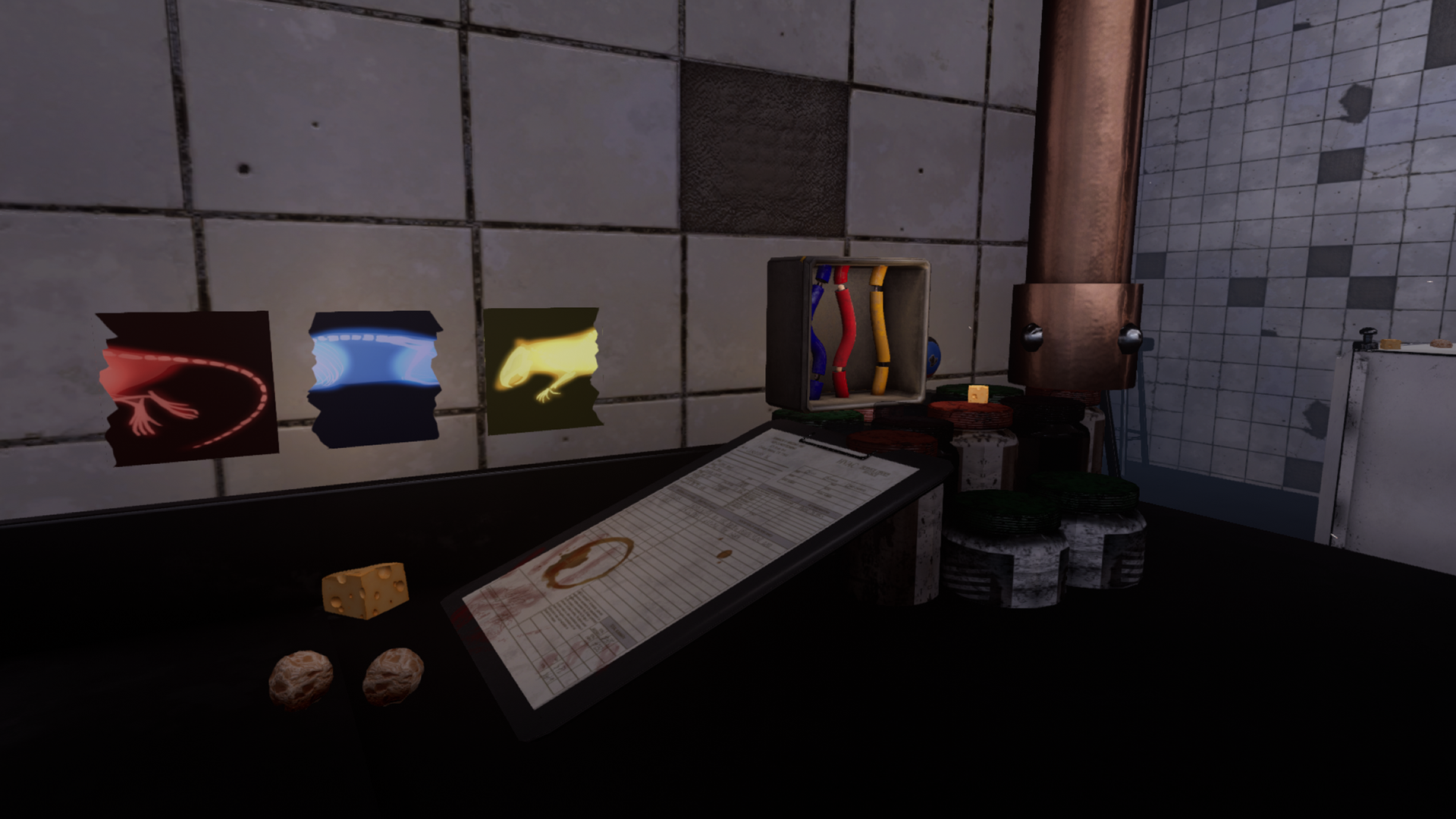 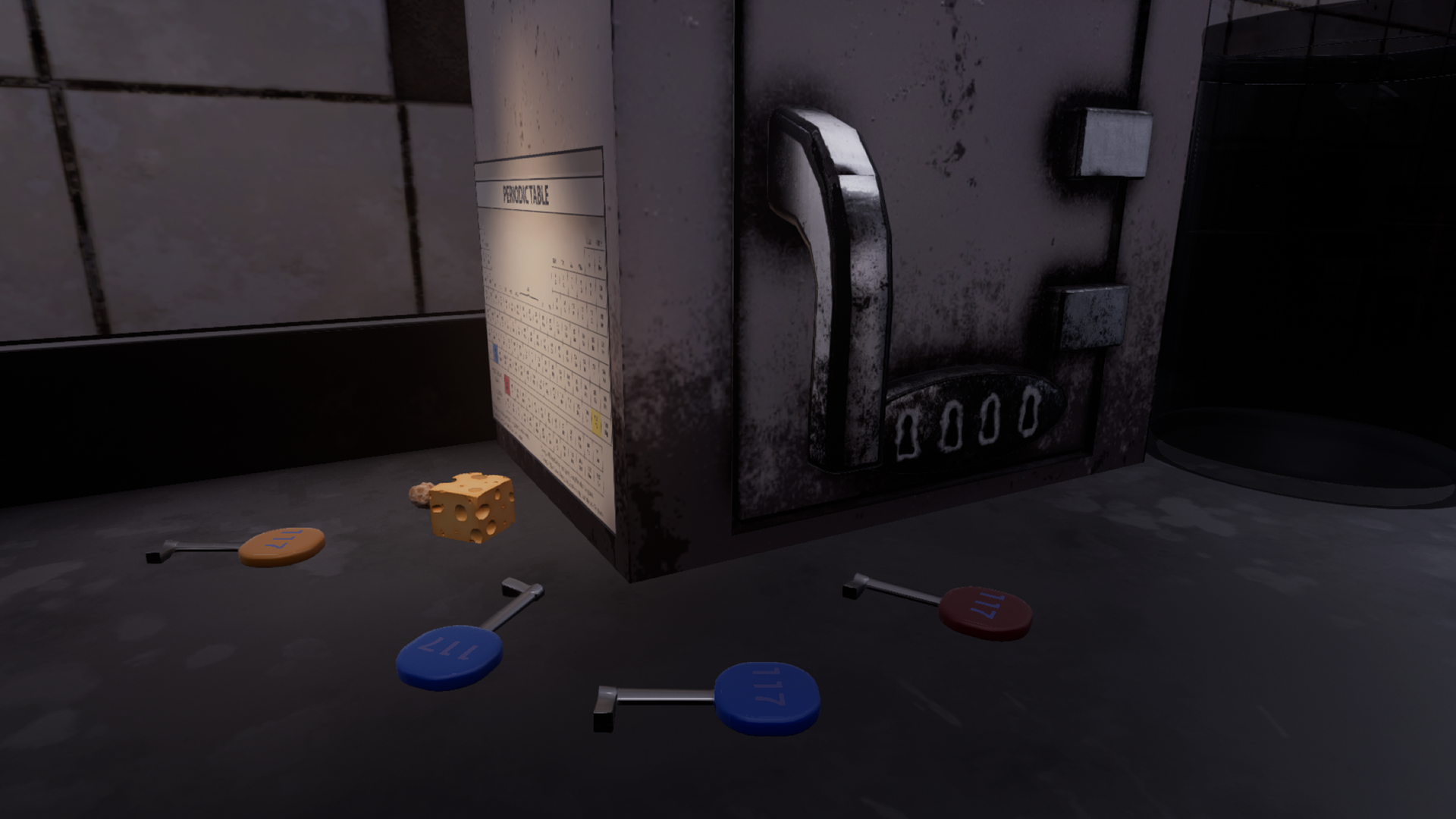 For LabRATory I programmed the character movement and interactions, along with all of the main puzzles in the game. Along with that I also did the level design, whiteboxing, and asset implementation for this game.
This first main puzzle involves plugging keys in a specific combination into a safe to unlock it. The keys detect an overlap with colliders that are present on each keyhole. The key then snaps to the slot and a code is created with the current order of keys in the slot, the total code is then compared to what the actual code should be.
This puzzle involves wire chewing in a specific order. The hint on the left when decoded reveals you should eat the yellow, blue, then red wire.
Procedural Houdini Building
This procedural building was created as part of a Houdini course taken my sophomore year. Each student chose an asset that they wanted to create over the course of a semester and this is mine.​​​​​​​ 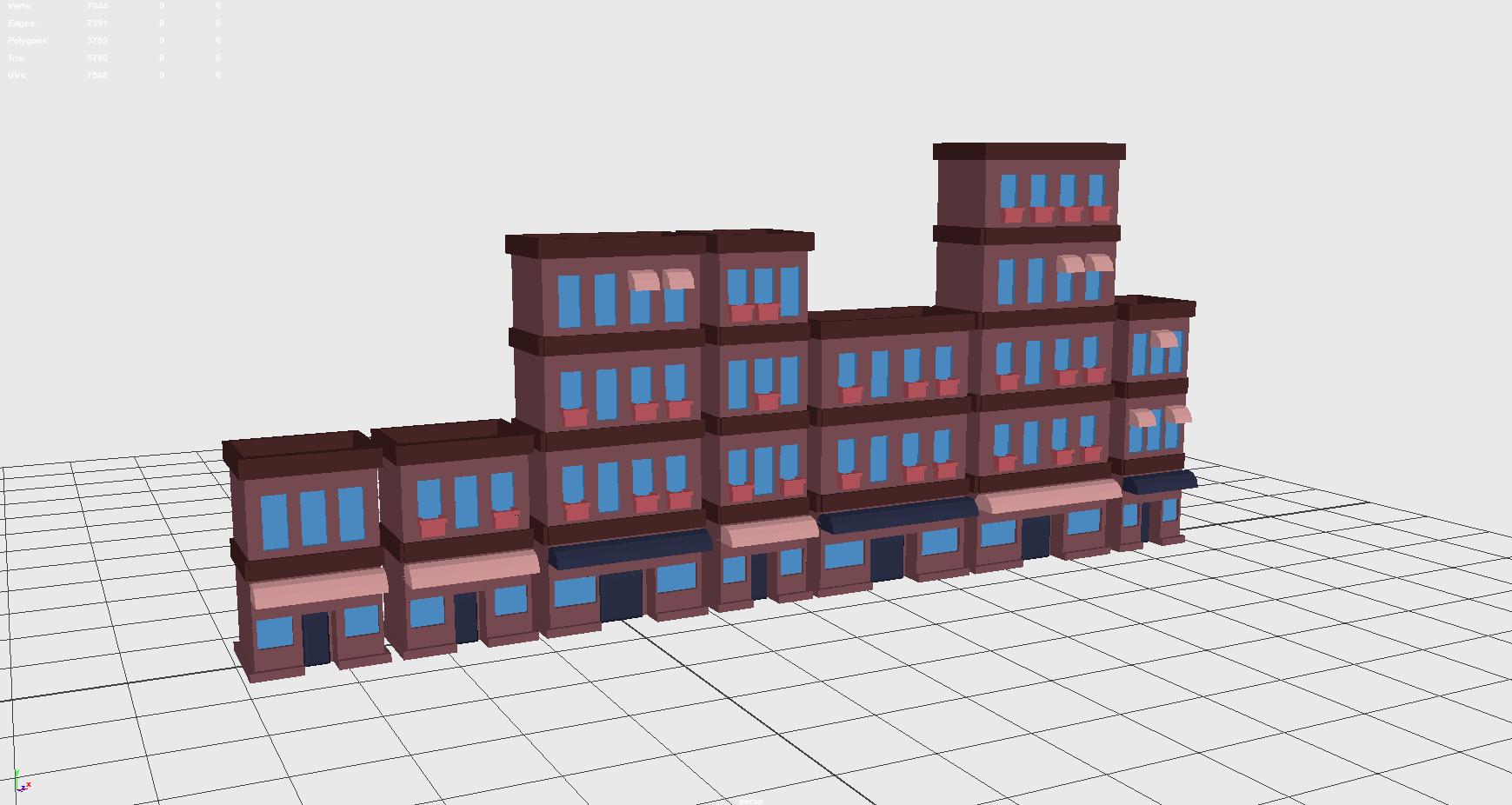 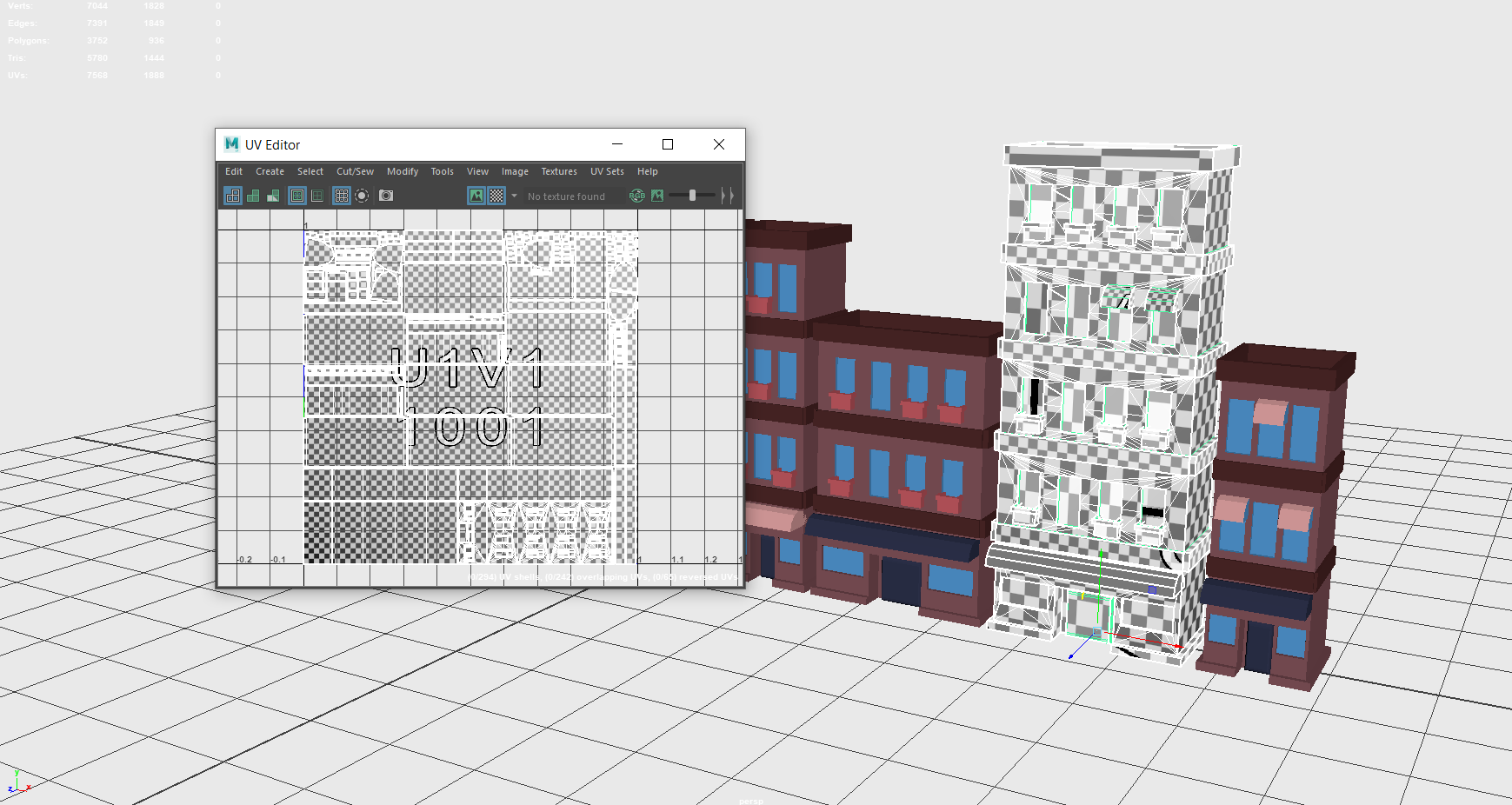 Is Your Food Running?
A Unity game programmed in C#, created for an intro course.
This game was my first venture into game programming, I was the most confident with programming within our group so I took on the role in the end. Of all this project I was fairly proud of my integration of 3D objects into a 2D scene to reduce strain of that kind of animation a spinning bag would require.

I am also proud of how whole polished our game came to be, our scope was small but for a four week project it was perfect. During the project I also integrated all art into the engine,  getting the animations and sound working.
↑Back to Top